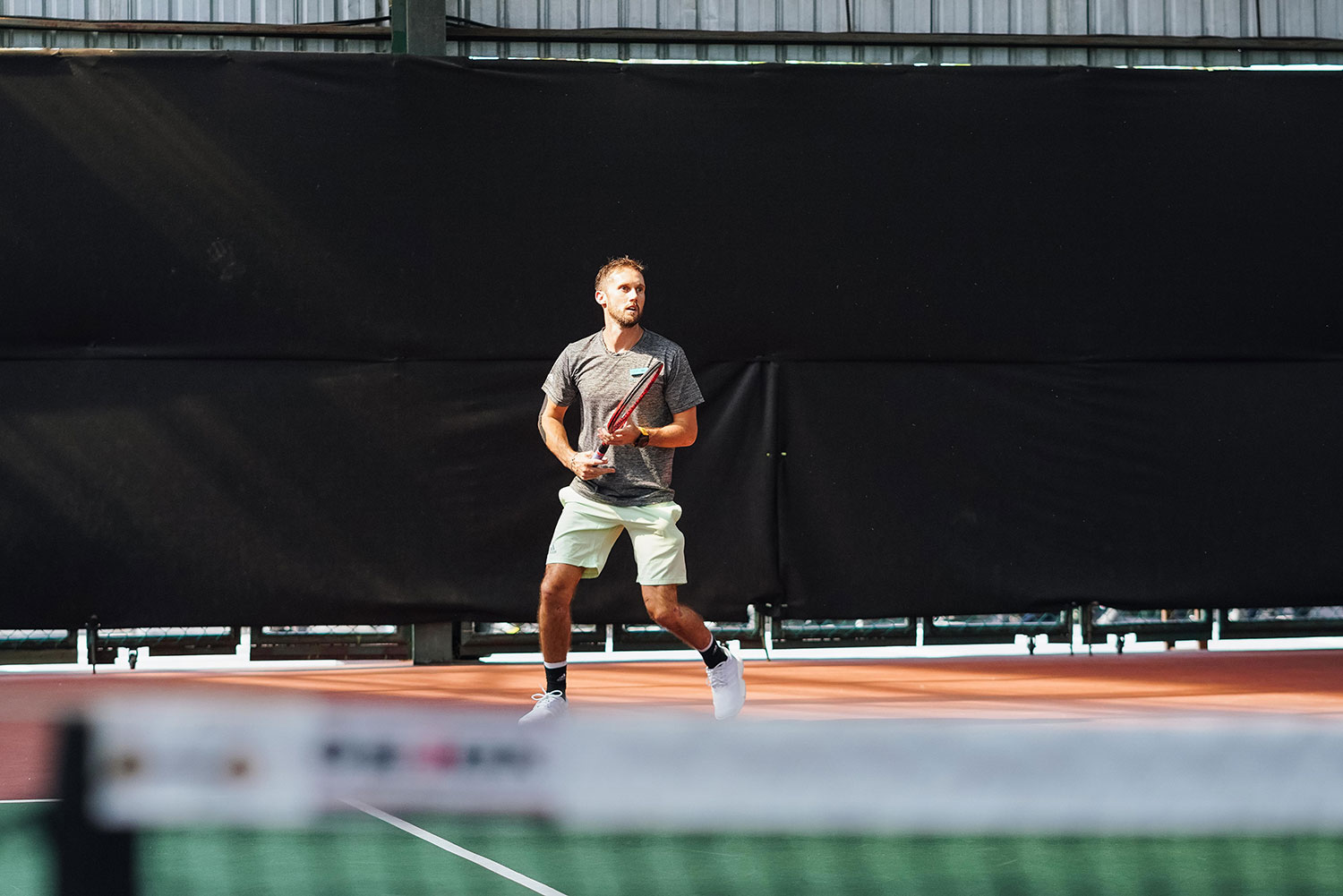 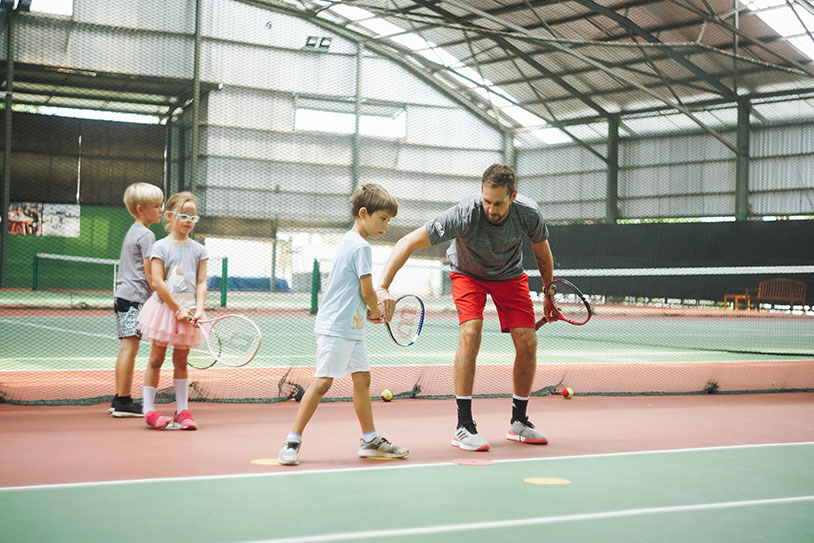 In the U.K. Rhod mainly worked in LTA High Performance Centres. He’s coached three no.1 ranked British juniors, many ITF ranked juniors – 1 of which recently made the semi finals of Junior Wimbledon, been head of two under 11 performance programs – with multiple players going on to represent Great Britain, gain World rankings and even play in Grand Slams, lead coach of a pro full time squad of ATP/WTA ranked players, head coach of a league and cup winning University team and been travelling British National Coach at International events.

Rhod’s thought provoking style of coaching can improve skills which transfer to all sports.

TENNIS 🎾 The conditioning that comes with tenn

Camilo Medina is a Chilean chess coach with experi

Capoeira is a playful practice with lots of kicks,

To build champions on and off the field. JSA Shark