EDUARDO SEPULVEDA – Silver medalist in the World Championships in 2006 and in the European Championships 2001 with the Spanish epee team. Eduardo Sepúlveda was the first Spaniard to win a world cup of epee, Puerto Rico 2001, taking him to the top 10 World Ranking List, where he remained for more than 2 years thanks to the international medals he achieved in all 5 continents in official competitions of the International Fencing Federation. During his sports career he won 12 Spanish championship titles in all categories. Bronze medalist in the Mediterranean Games and winner of a Division I in Palms Spring (USA). His greatest individual achievement came in 2003, achieving a 5th place in the individual qualifying World Championship in La Havana for the 2004 Athens Olympics.

Make learning fun! JSA has a series of engaging an

Our Tennis program is divided into different level

Did you know boxing is one of the world's oldest c

Learning is fun! 😄 JSA has series of engaging

Staying in Bali this school holiday? The JSA HOLID 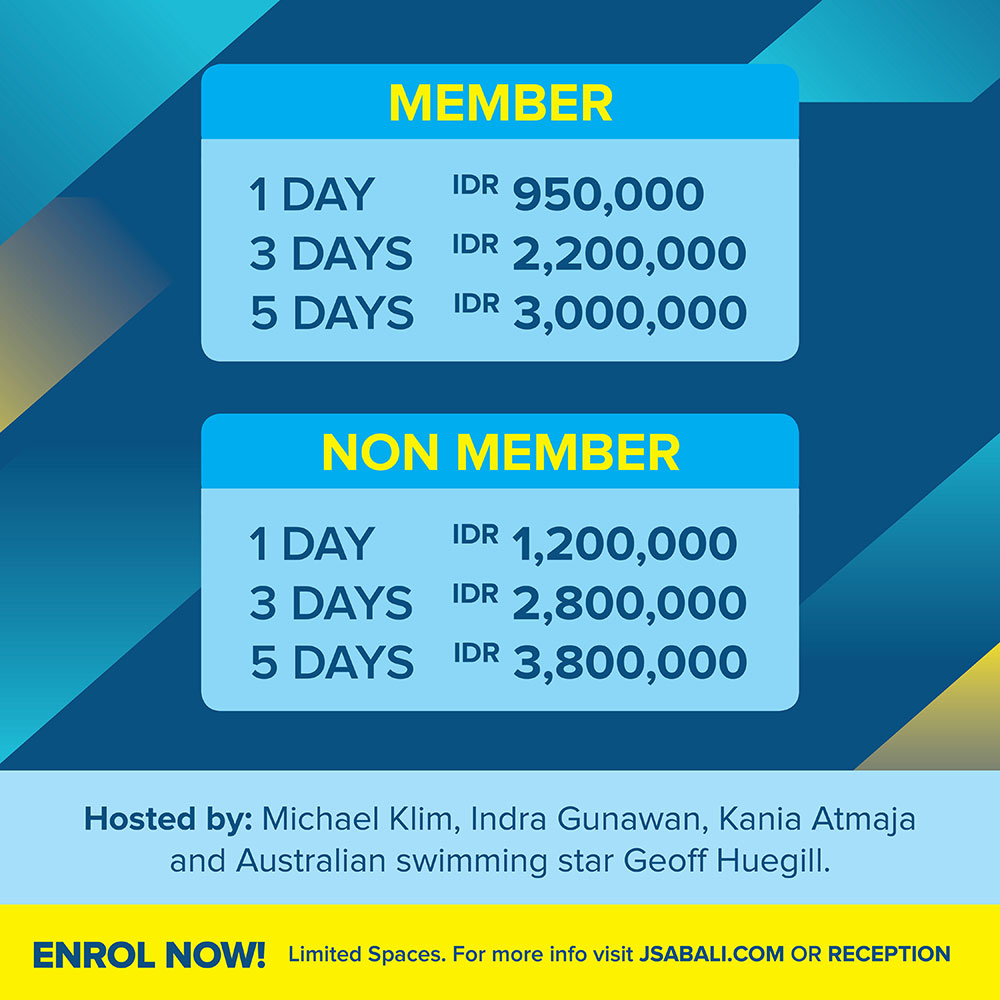 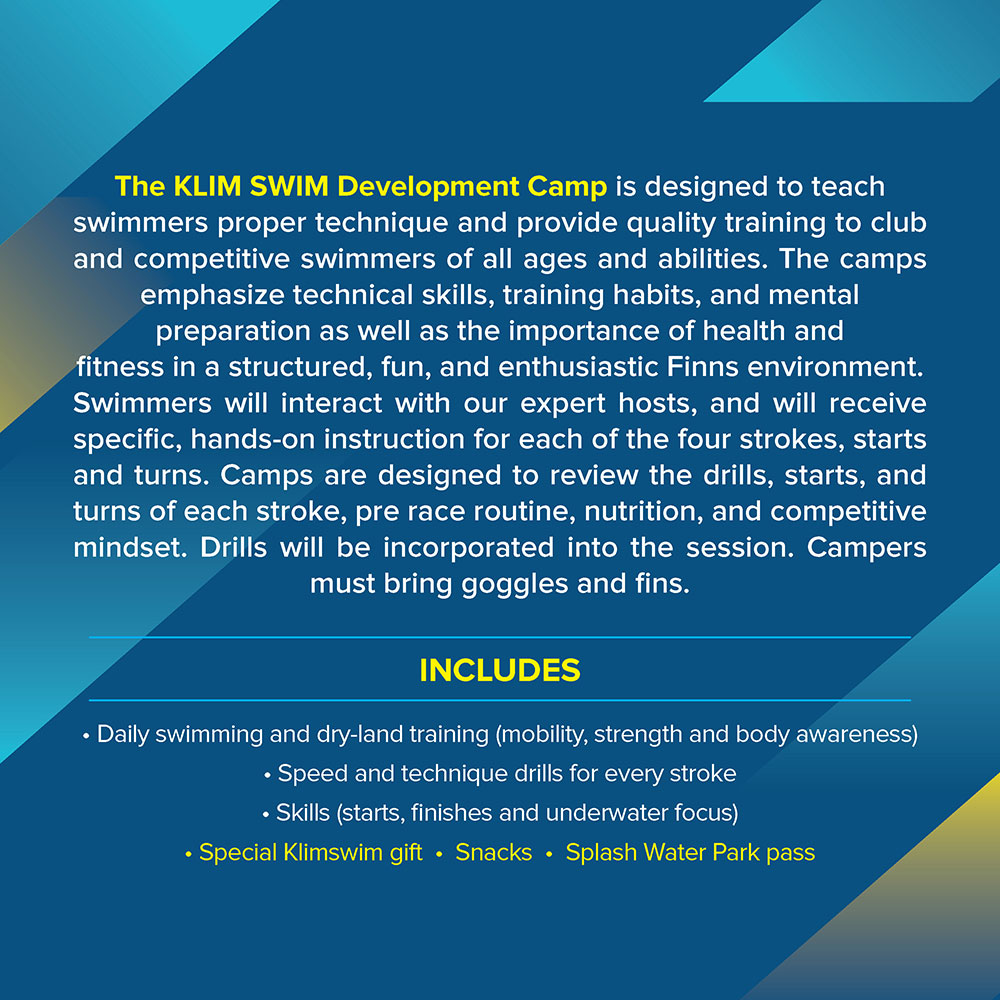